A LIFE OF HAPPINESS AND FORTUNE

When was the last time you felt extremely happy? What caused you to feel that way? What is the difference that separates those who seem to be always happy and those who always have something on their mind bothering them? What is the chemical in us that makes you happy?

Dopamine (C6H3(OH)2-CH2-CH2-NH2), also known as the “happy hormone” in the medical field. Dopamine serves as a neurotransmitter in the brain that controls happiness, motivation, excitement, creativity, and many other positive emotions. Simultaneously, dopamine is distributed among different parts of the body, affecting the bodily functions of your organs, muscles, blood vessels, and skin. When you exercise, listen to music, eat, dance, or complete a rewarding task, your body will release dopamine as a "reward” and cause feelings of pleasure.

Our job at DAUSEN is to use mobile accessories as a tool to help our users secrete a good amount of dopamine and ensure their happiness. Using the phrase advocated by the modern medical world: Let Happiness Boost Your Health. 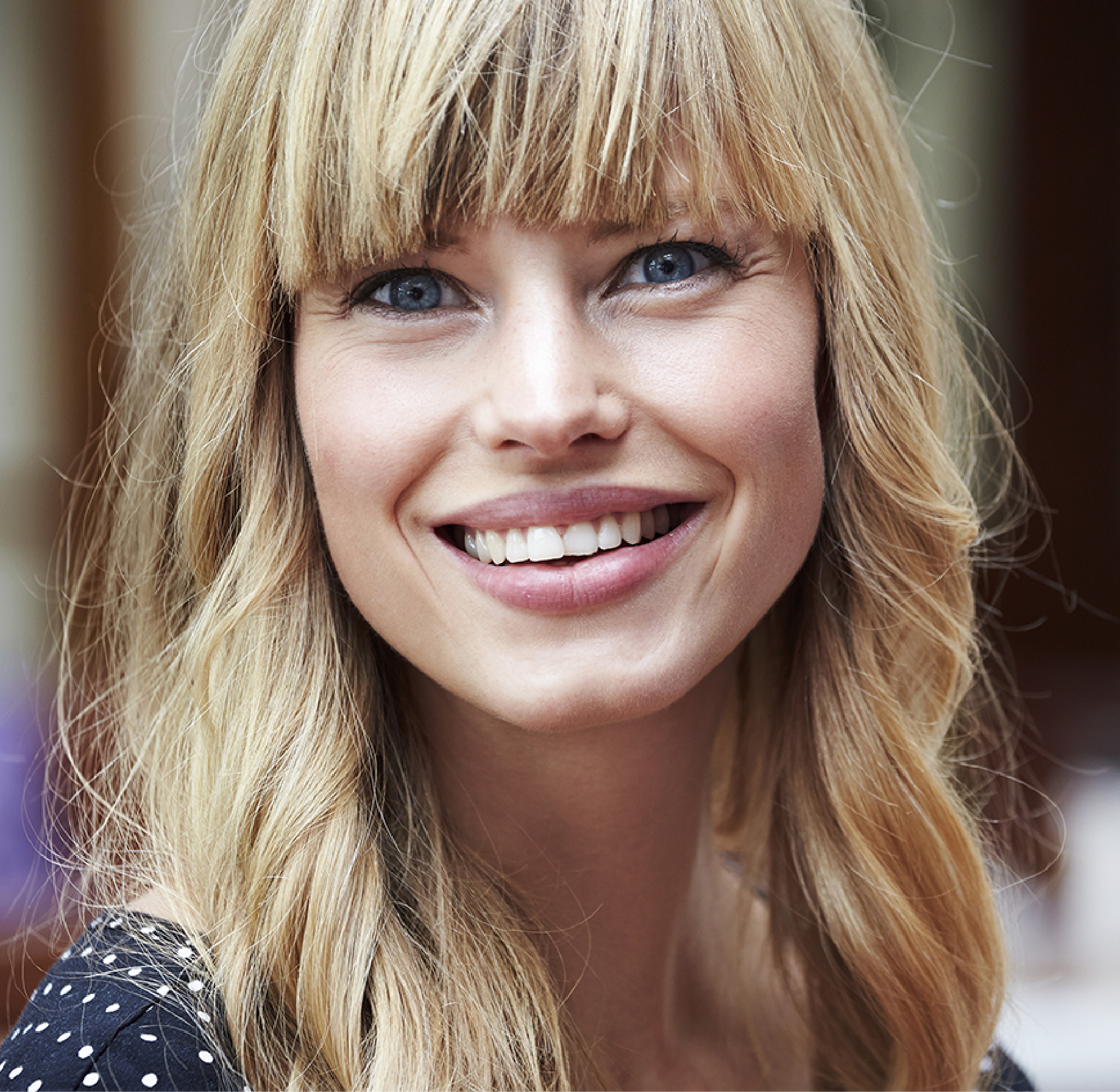 The Covid-19 pandemic is raging across the world, causing millions to suffer to suffer from infections and some even its long-term effects. Stay happy, stay active, and boost your dopamine and immunity. Staying healthy and being in our best condition is our way of fighting the virus.

In addition to the proper daily skin care and diet, a must-know if you want to achieve the perfect skin is the effect of dopamine's functioning system on the skin.

The first thing that needs to be considered is that the skin is also an organ. Like all other organs, the skin is affected by various hormones and chemicals produced by the body, including dopamine. Dopamine is involved in the normal function of the skin in several ways:

According to research, dopamine has been found to increase skin microcirculation and improve appearance. In other words, dopamine not only evoke positive emotions, but also “illuminate the skin's complexion and enhance skin wellbeing." 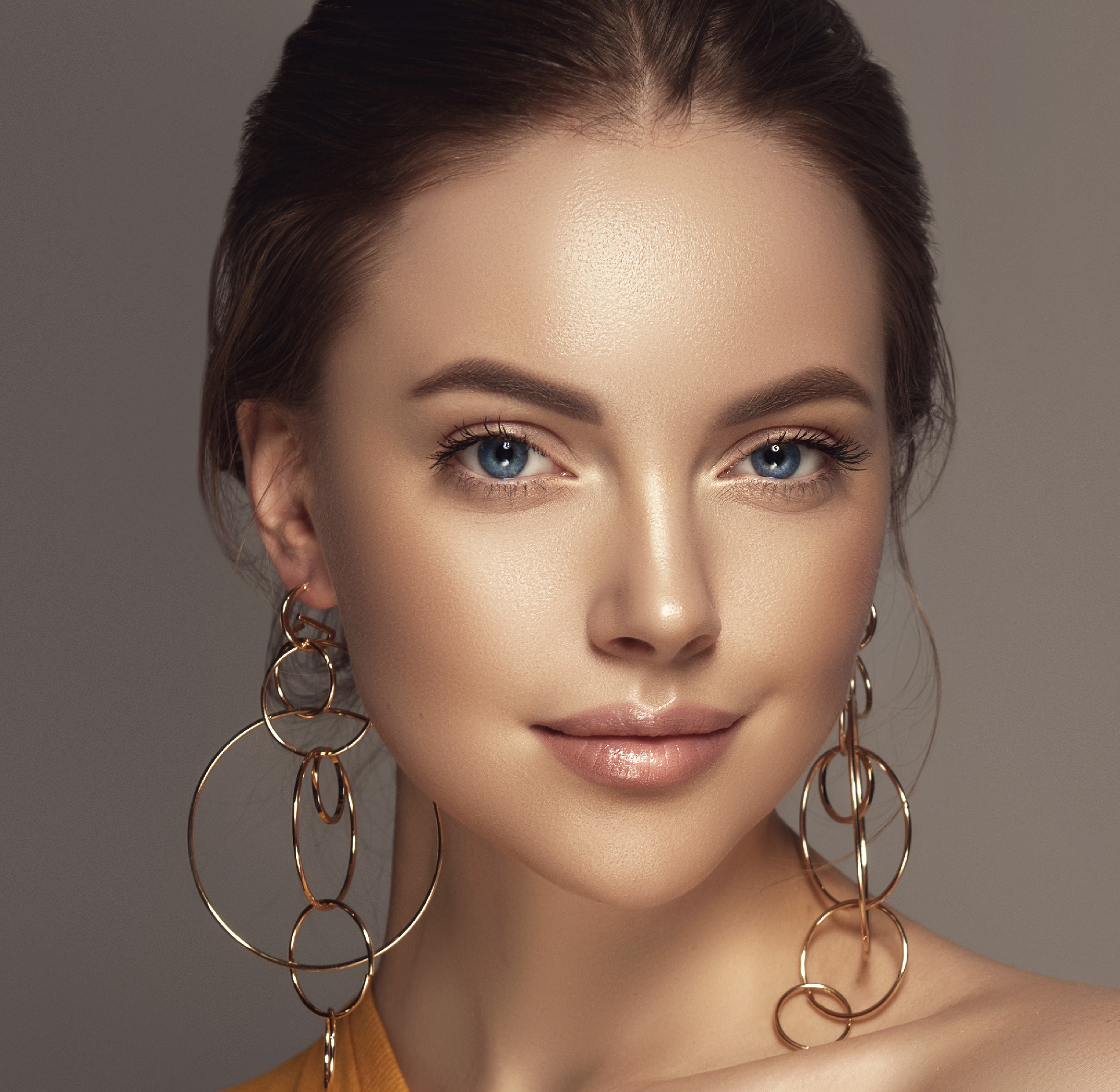 In addition to bringing you happiness, dopamine is also essential to many body and organ functions, making the body healthier with more energy. These functions include:

Dopamine works with other neurotransmitters and hormones to strengthen organ cell functions. When someone lacks a sufficient amount of dopamine, he or she is subject to various physical or psychological symptoms, something that shouldn't be ignored. 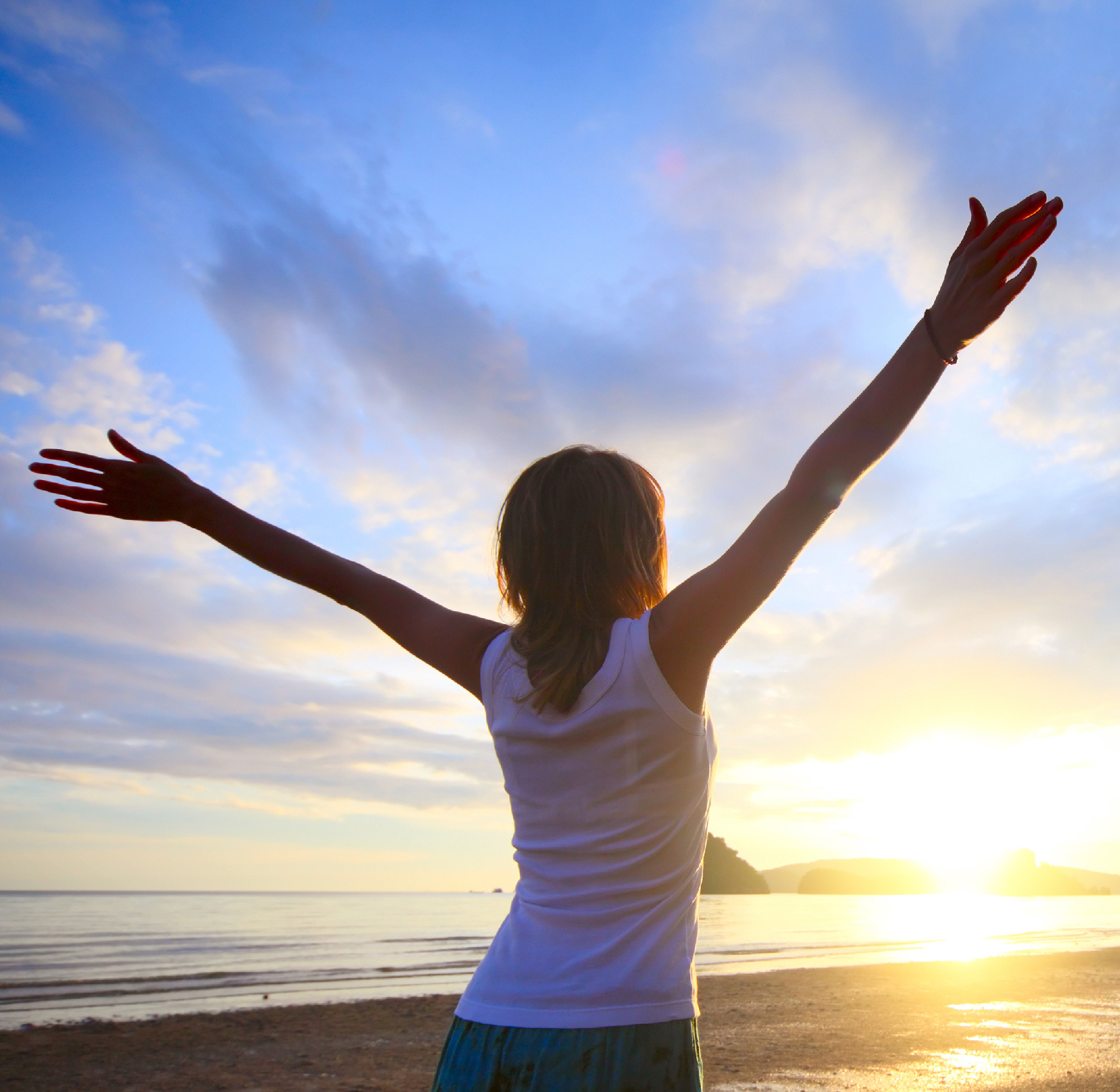 THE SECRET INGREDIENT OF SUCCESSFUL LEARNING

In addition to bringing you happiness, dopamine is also essential to many body and organ functions, making the body healthier with more energy. These functions include:

Every time a learner/student answers a question correctly or receives a positive feedback, the release of dopamine is stimulated. The student will now try to replicate this feeling over and over again. Studies have shown that dopamine can be used to boost motivation and increase the focus of learners. If properly used, dopamine can even make learning addictive!

Dopamine has the power to increase motivation, trigger the excitement of learning, and help the learner retain the content learned. 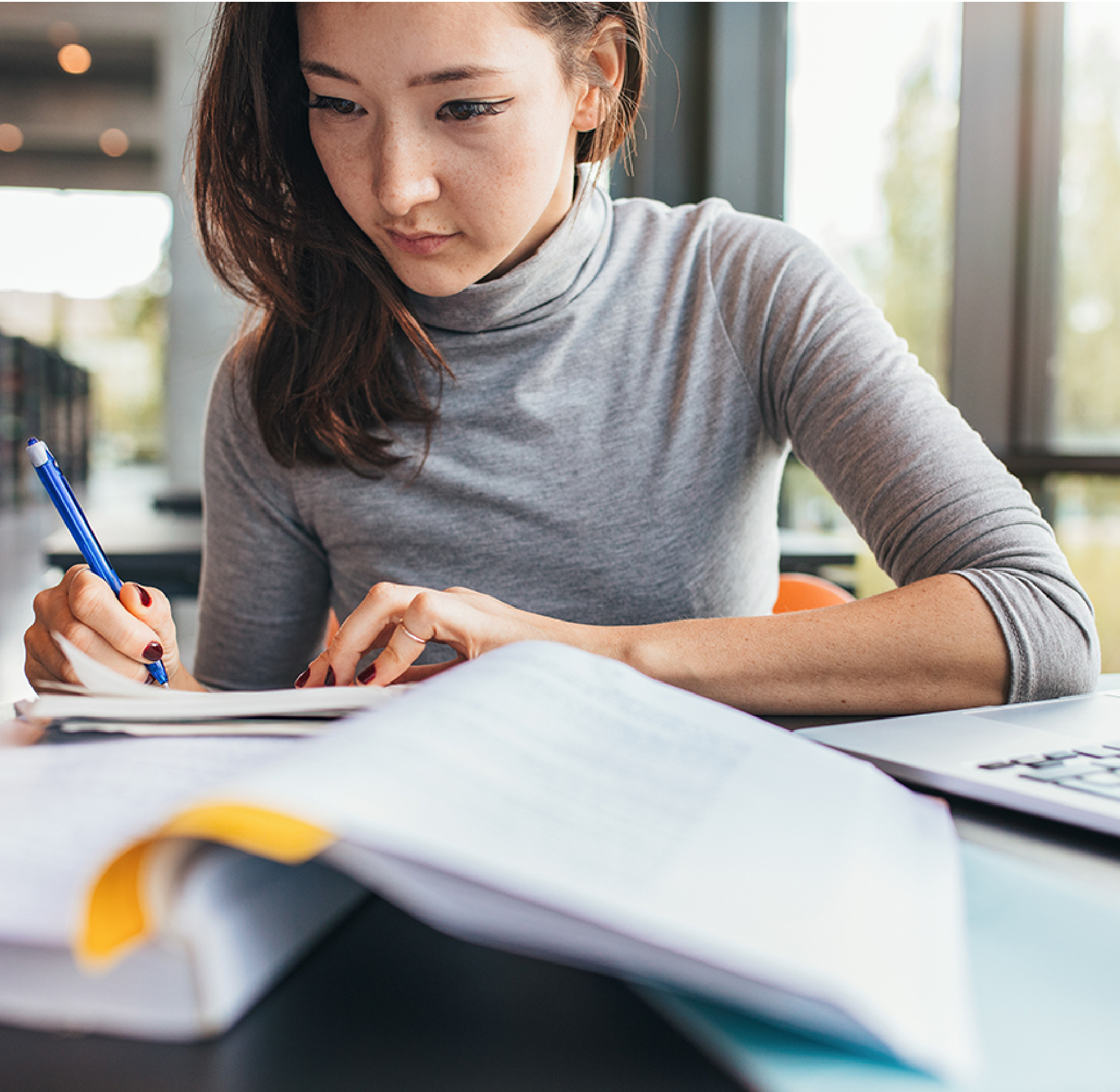 THE RELATIONSHIP BETWEEN DOPAMINE AND EXERCISE

Increasing the concentration of dopamine in the brain can "push” athletes towards action and exerting effort, thereby affecting their motivation in sports.

On the contrary, mental fatigue has the ability to affect brain pathways. From a neurophysiological point of view, it affects an athlete's motivation as the body sees physical labor as a loss instead of a reward. The mental fatigue experience acts like a little devil inside the body that's stopping you from getting up and putting on your sneakers. From this, we can now see that dopamine can greatly affect your exercise habits.

In the field of sports medicine, new discoveries regarding dopamine have been made in the recent years. In addition to muscle performance, dopamine is involved in many other mental functions, including pain and stress endurance. From the discoveries, it can be concluded that the mind, not just the body, allows elite athletes to perform on the high level that they do. 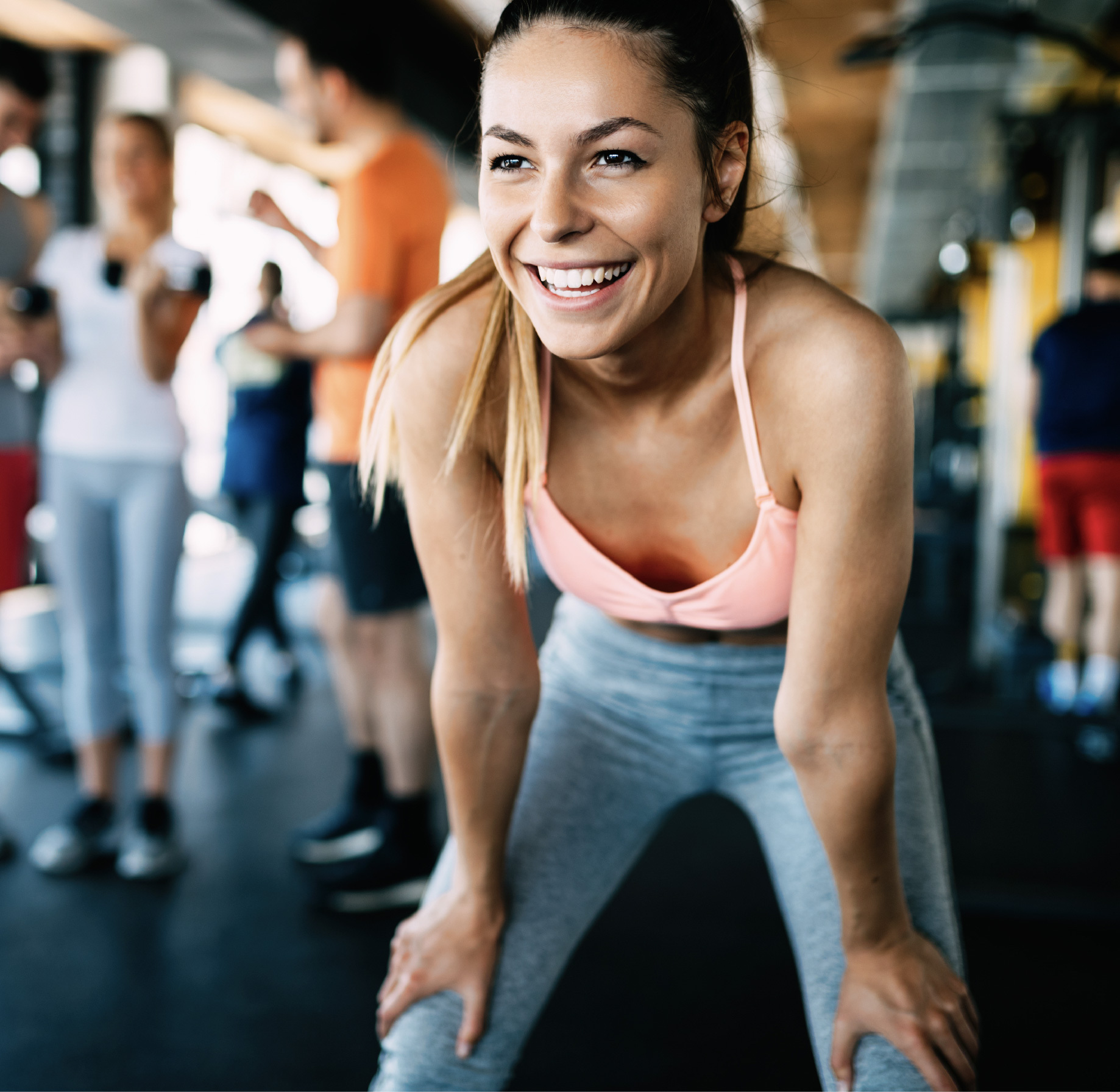